Massive luv and thanks for tuning into the Junction!  This episode of the Junction is dropping more fire.  The digging in the crates mix features music from the early 2000’s. The mix features tracks from  Blaque, Kanye West, MIMS,  Lil Jon, Eve, Nas, Nelly, Juelz Santana,  Q-Tip, E-40, Mac Dre, and many more. The second hour I am joined by two talented ladies  singer and songwriters:  Janel Marisse and Jazzy Amra.  Janel Marisse has a hot new single “Serve”. Jazzy Amra has a sultry new single “Be With You”.   Also I have new music from Logic & Wil Smith,  Drake,  Lil Jon and Mac Dre, and many more.

Until the next show, Peace, Love, and dope hits 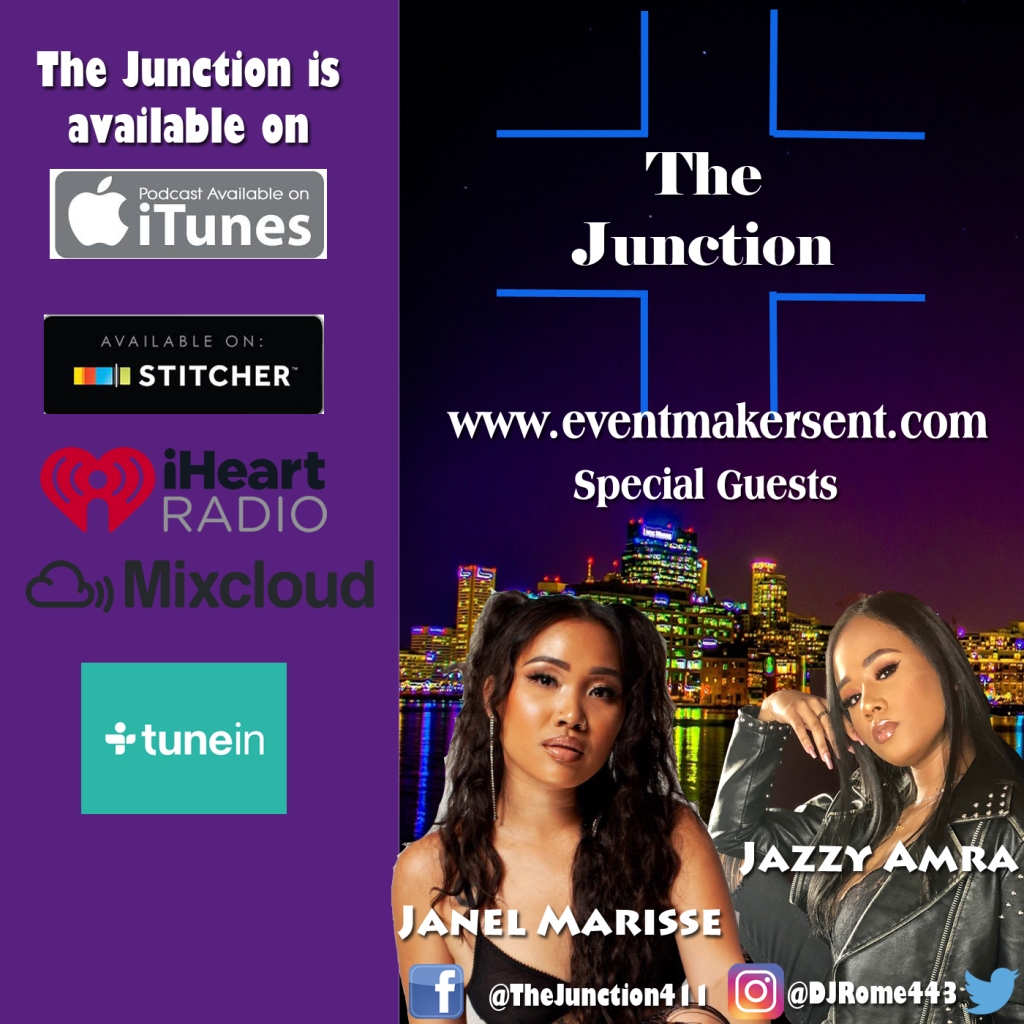